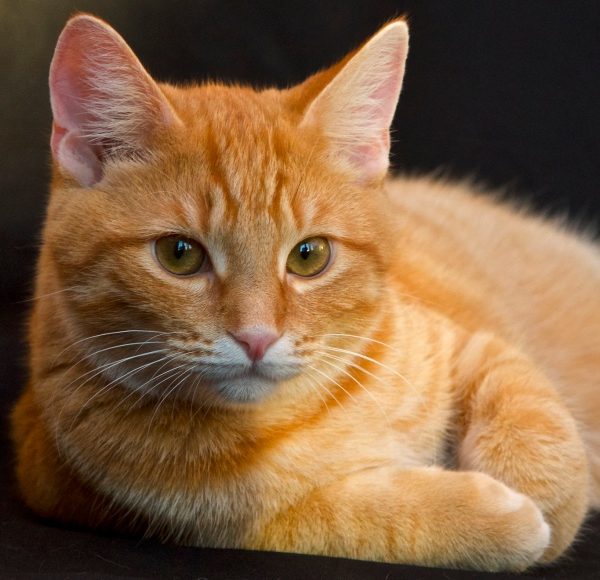 American Bobtail Cat
The scientific name of American Bobtail is Felis catus. This breed was originated in the early 1960s in the United States of America with a lifespan of about 11-16 years.These are one of the large cat breeds in the world having the short tail. Persian cats are loving and loyal. These cats are intelligent and friendly, even to the strangers. They weigh about 8 to 13 pounds are full of energy and mischievous. American bobtail cat is the most popular breed that has a short tail. They have these tufted ears and toes that show its feral look. Their size might be a bit more that gives the hint of its wildcat appearances but they are very friendly in real. Not many cats allow you to leash them but guess what. These cats don’t mind walking around on a leash. Also, they are much less vocal than other cat species. 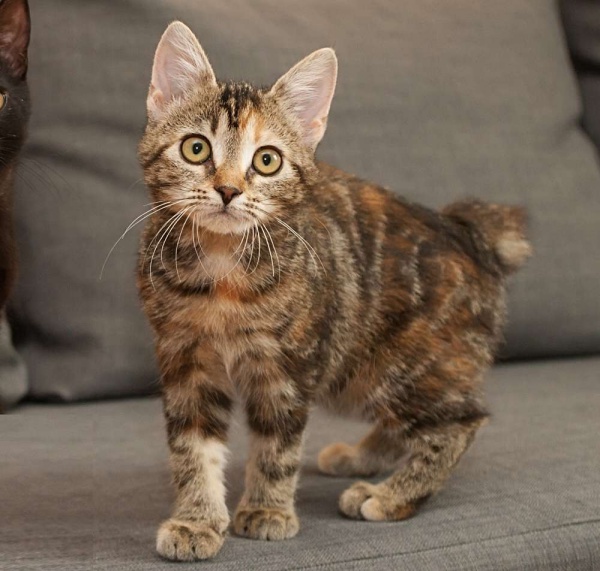 Manx Cat
The reason behind the short tail of Manx breed is the naturally occurring mutation. These cats have either no tail referred as rump or a short tail referred as stumpy. It has a solid body and very friendly and affectionate. These cat breeds are known to live for 13 years and their weigh differs from 7 to 13 pounds. Manx cats are often called as island cats and come from the Isle of Man in the Irish Sea. It is a very smart cat who learns few tricks easily. These furry bundles are very protective in nature and actually guard the house. So who needs a dog when you have Manx cats? 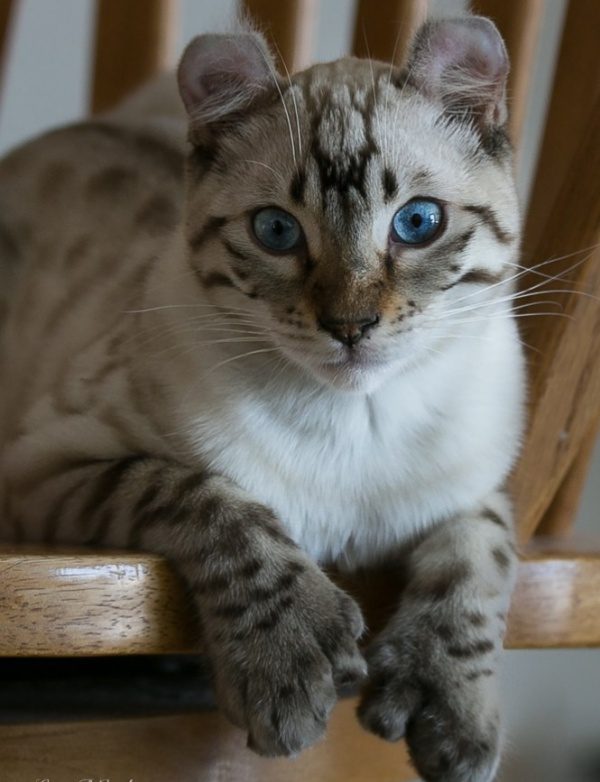 Highlander Cat
Highlander is the experimental breed of cat which has a unique appearance is caused due to the mixed breed of Desert Lynx and the jungle curl breeds. These cats have a muscular body which differs in size from medium to large and They weigh nearly 20 pounds that gives them a big-cat look. Highlander cats have a lifetime of 10 to 15 years. This is the new kitten that has come into existence. This breed of cats is originally known as Highlander Lynx. The breed was developed in 2004 and is a cross between Jungle Curl and Desert Lynx. These cats are very active and confident and are playful in nature. They have ears with slightly backward curl and some also have polydactyl paws.
QUICK FACT: Highlander cats have large and expressive eyes! 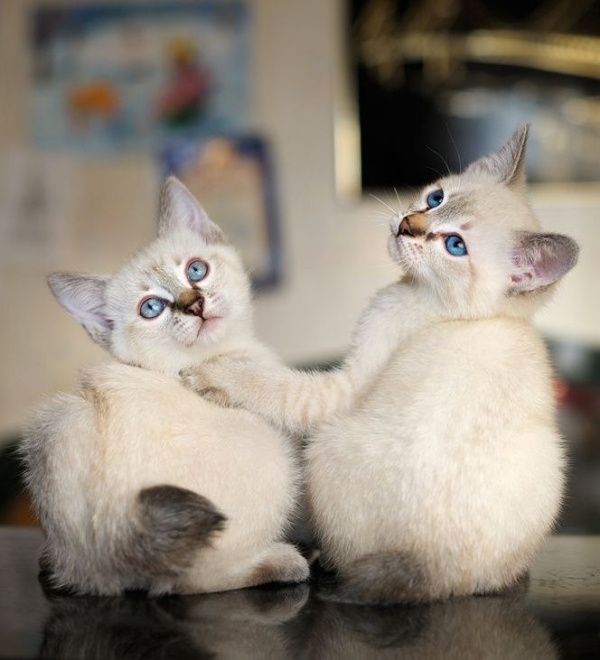 Mekong Bobtail Cat
These cats were originated in Russia. These cats are quite playful, social and relaxed. Mekong Bobtail is medium-sized cats. They tend to have a lifespan of about 15 to 18 years. They have the Siamese point colors merged with the bobbed tails like that of a Manx. These cats are always curious and quiet in nature. They are one lovely species of cats that love to be around human and also it is very affectionate and loyal.
QUICK FACT: Mekong Bobtail are available in all pointed colors except white!