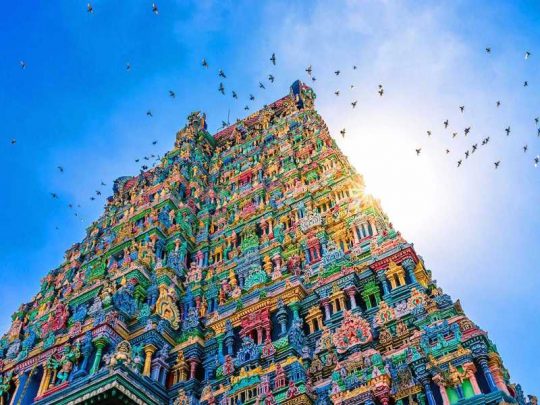 India is known for doing things vibrantly, and it’s no different with their Temples. Composed of thousands of colorful statues of deities, animals, and demons, this place of worship is really a piece of art. The 10-day long Chithirai Festival is celebrated here to honor the marriage of Meenakshi to Sundareswara, a divine marriage that is the most important in Hindu culture. 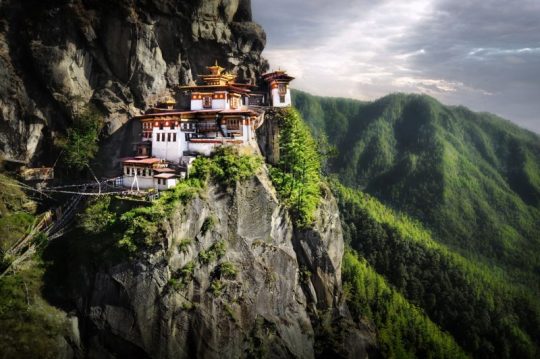 This temple must be a mission to get to – it’s located on the side of a rocky, 10,000 foot cliff, above a majestic waterfall! It’s know as the tiger’s lair, and when you see it, it’s easy to see why it got that nickname. It’s apparently the holiest site in Bhutan, an many people have spiritual awakenings of sorts there – it can even be reached by foot! 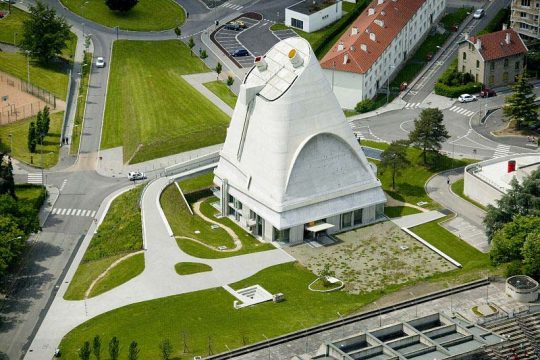 The architecture on this church in France is a little more contemporary – it was designed by the famous Le Corbusier, a revolutionary Swiss-French icon in contemporary architecture. Alas, the actual church was only completed 41 years after his death, in 2006. The space is massive and although it was a place of worship, it houses mostly cultural events nowadays. 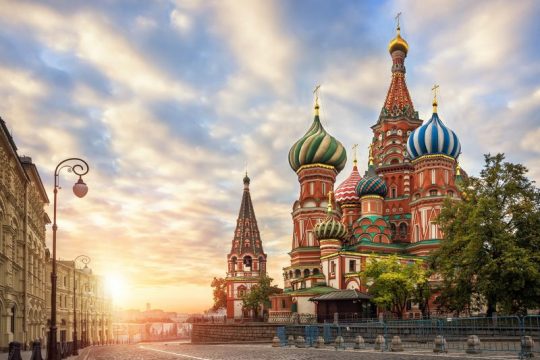 There’s nothing more beautiful than this eye-catching and majestic cathedral on a blue summer day. It’s located in Red Square, in Moscow. Today it’s more of a national landmark and sight-seeing destination than an active cathedral, and it was actually built by Ivan The Terrible.

5. The Hassan II Mosque in Morocco 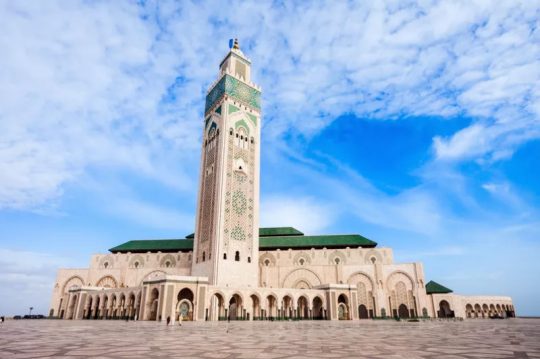 This mosque in Casablanca, Morocco is definitely one of the more attention-commanding mosques we’ve ever seen. It’s the largest in all of Morocco, and 7th largest ever, with a minaret standing at 689 feet. Wow! The dreamy teal colorscape and it’s picturesque placement on a promontory gazing upon the Atlantic Ocean make this one of the most beautiful houses of worship we’ve ever seen.