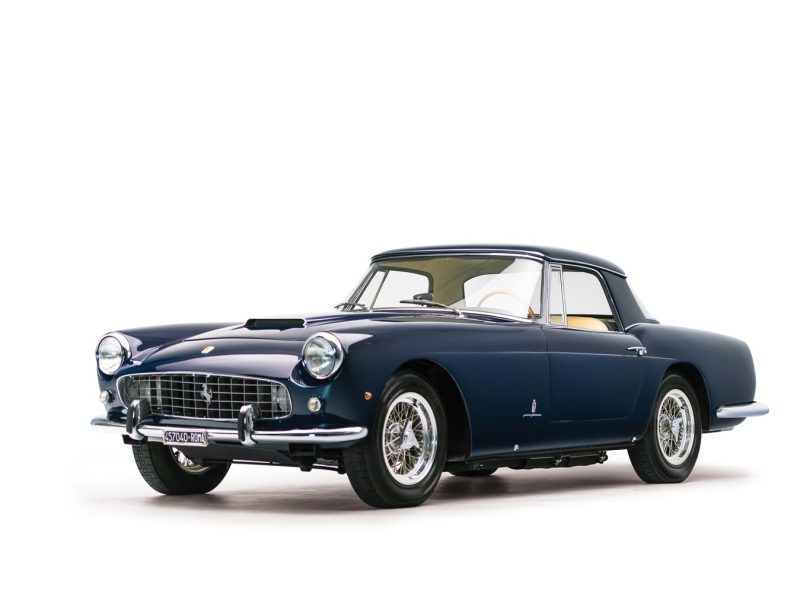 1960 Ferrari 250 GT Cabriolet Series II by Pinin Farina
$1,400,000 – $1,800,000
As the 250 GT model line continued to develop at the twilight of 1959, Ferrari introduced a second generation of Pinin Farina-bodied luxury cabriolets, essentially a grand touring version of the concurrent competition-derived 250 GT California Spider. Featuring four-wheel disc brakes and the outside-plug engine developed during the Testa Rossa campaigns, the new cabriolet was the most tractably powerful 250 GT to date, claiming both fine road manners and strong performance. 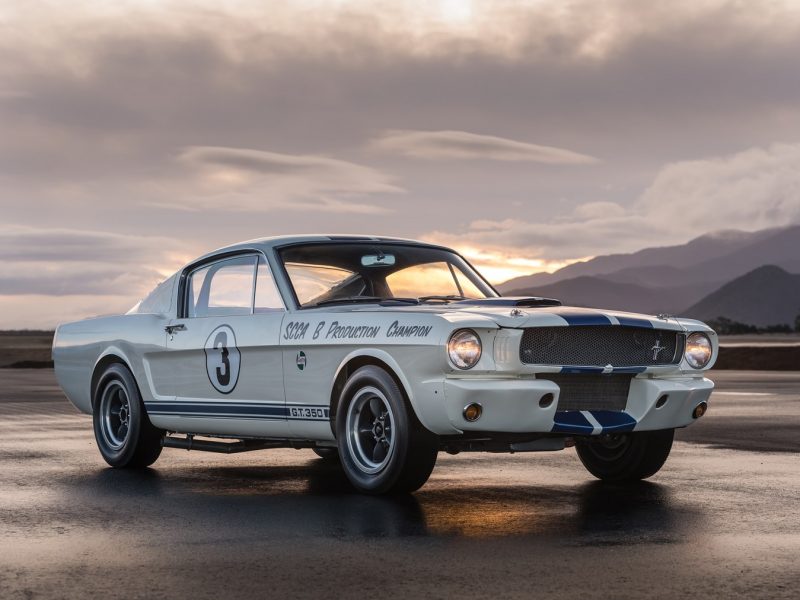 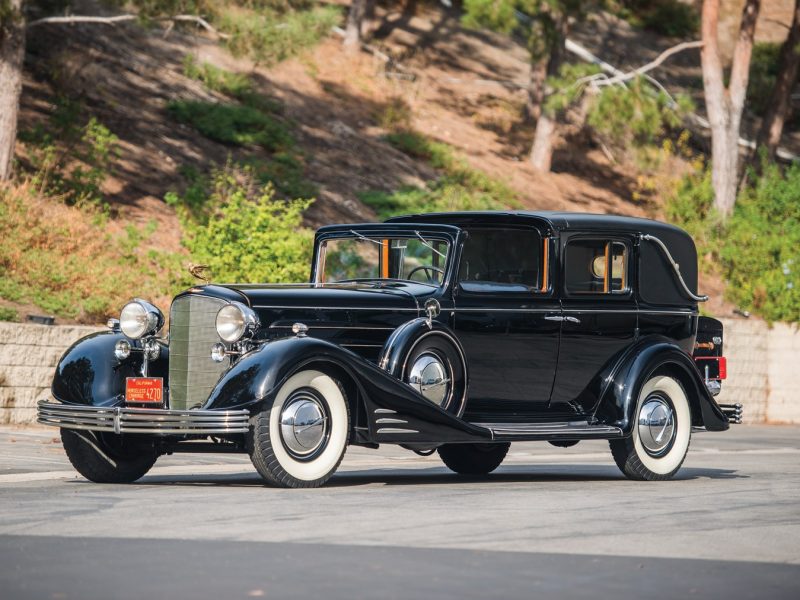 1933 Cadillac V-16 Seven-Passenger Town Cabriolet by Fleetwood
$250,000 – $300,000
In early spring of 1933, a tremendous machine arrived at Don Lee Cadillac of Los Angeles. It was a V-16 seven-passenger town cabriolet, the very first of three made that year, and its build sheet notes that it was finished in all-over black – a line of “BLACK,” right down the left side of the page – except for the wire wheels and their disc covers. 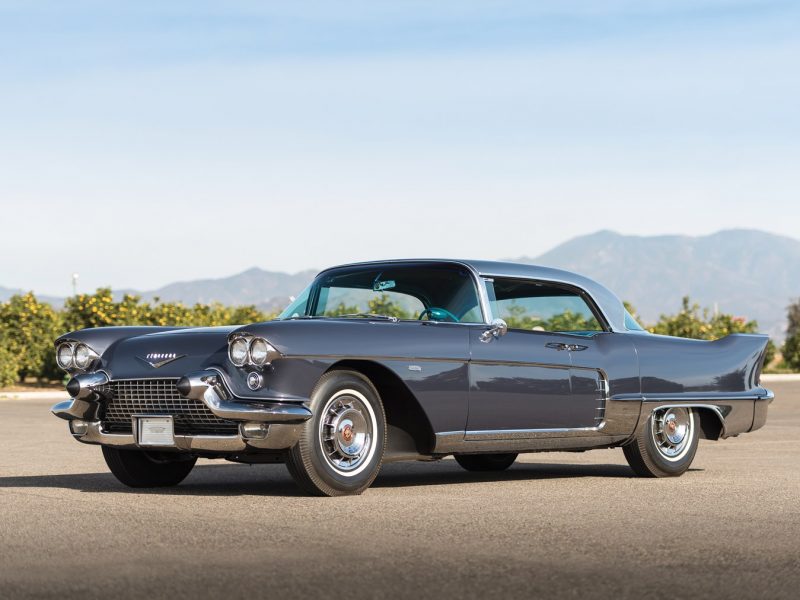 1958 Cadillac Eldorado Brougham
$225,000 – $275,000
New for 1957, the Cadillac Eldorado Brougham was over-the-top with its first-ever quad headlights, signature stainless steel roof cap, rear-opening suicide doors, and Jet Age air suspension. Just 400 were built in 1957, selling new for a staggering $13,074. Powered by a 325-hp V-8 with two four-barrel carburetors, the car was laden with high-roller accoutrements like a matched set of tumblers, special lipstick and cologne, and a rear armrest that included a pad, pencil, and mirror. Another 304 were produced for 1958, after which the original Eldorado Brougham became a thing of the past. 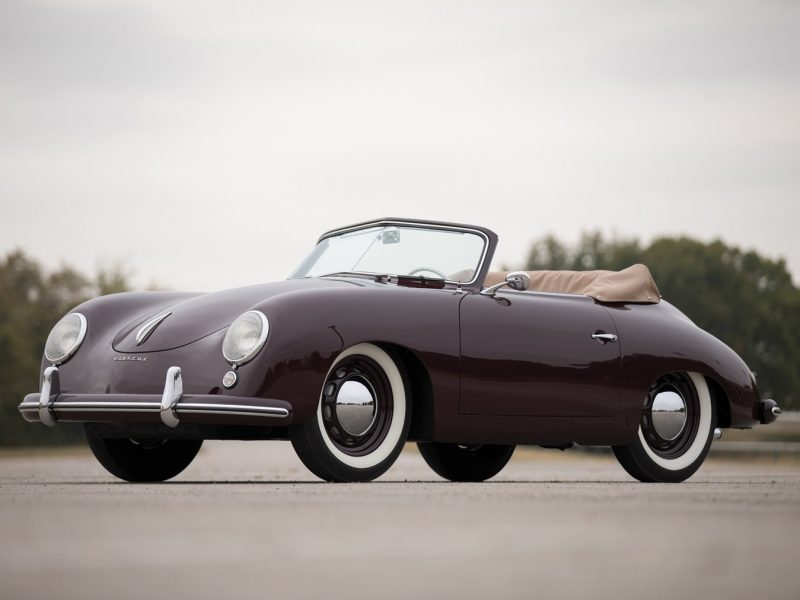 1953 Porsche 356 1500 Cabriolet by Reutter
$225,000 – $275,000
By 1953, the German auto company founded by Dr. Ferdinand Porsche, still in its infancy, had moved from an old sawmill in rustic Gmünd, Austria, to Zuffenhausen, a quiet neighborhood on the outskirts of Stuttgart, and established itself as a serious manufacturer of high-quality automobiles. By then, Porsche had succeeded in cracking what would become its most important export market – the United States – with the help of the entrepreneurial Max Hoffman. Although production numbers remained somewhat miniscule, new Porsches in both coupe and convertible form could be seen occasionally on the streets of Manhattan, Los Angeles, and in between.